View cart “San Francisco Skyline Pen & Ink Watercolor #886A” has been added to your cart. 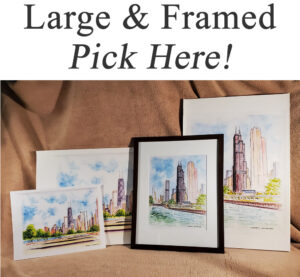 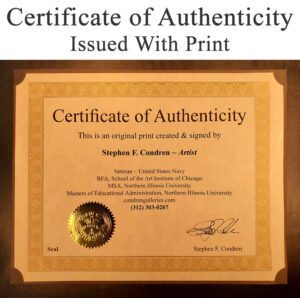 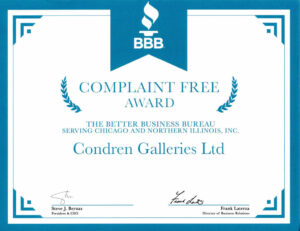 San Francisco skyline #916A pen & ink cityscape drawing is popular because of it’s view of the harbor, and the print is matted 11″x14″.

Key elements of this work of art are as follows:

San Francisco skyline pen & ink drawing overlooking the bay. This view of the San Francisco, California, from the San Francisco Bay, shows a fine silhouette of the skyscrapers with the image of the Bay Bridge and a sailboat passing by. All of the drawing made use of a fine point pen whereas in the shadowing of the sail on the boat I used an extra fine point so as to capture the subtle gradation of the shadowing on the curve of the sail. Also, since the sailboat is close to the viewer I put more detail to it, which is natural.

Running horizontally across the drawing is the famous San Francisco – Oakland Bay Ridge. This is a series of bridges and is one of the longest in the United States. 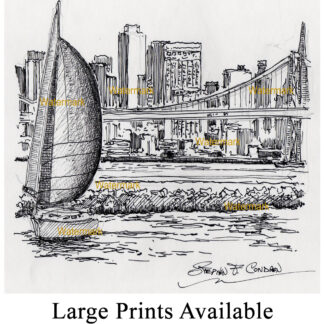