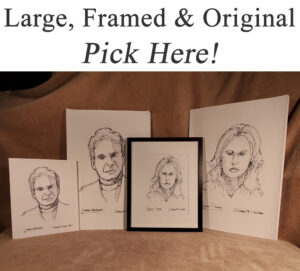 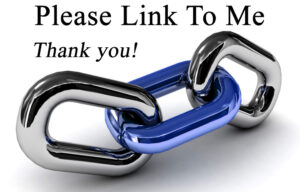 Below are three links to genres of celebrity and drawing genres that I have done to help you understand my process:

This celebrity rendering of Alex Lee is the new rage. Here we have a young man of 16 doing his job of bagging at Target and now he is an Internet star. Only in the 21st Century could this be possible with the advent of the cell phone. Alex is an over night phenomenon that show how society is at work today. Ever since the advent of Radio and Television the world has never been the same.

Alex from Target 367A

The celebrity drawing is done in fine point pen & ink on Strathmore paper. I chose to make this a simple rendering to bring out the charm of Alex. There is a lot of detail in the photo that I worked from because he is at work bagging. The work station has many element in it that I could draw but they would compete with Alex, the subject of the drawing.

Characteristics of this celebrity drawing are the contour lines used to drawing his body and head. Since Alex is looking down I cannot draw his face. So it was best to let the details go for a different kind of drawing and just focus on the over-all image of Alex.

Since he is shown bagging at Target I thought that it would be best to draw that image. The contour lines did a great job of bringing out his image without getting lost in the details of the work station. 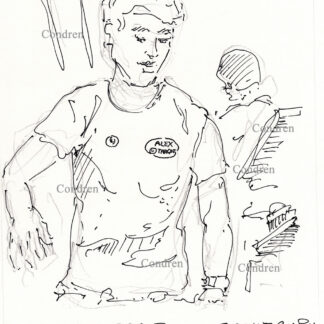