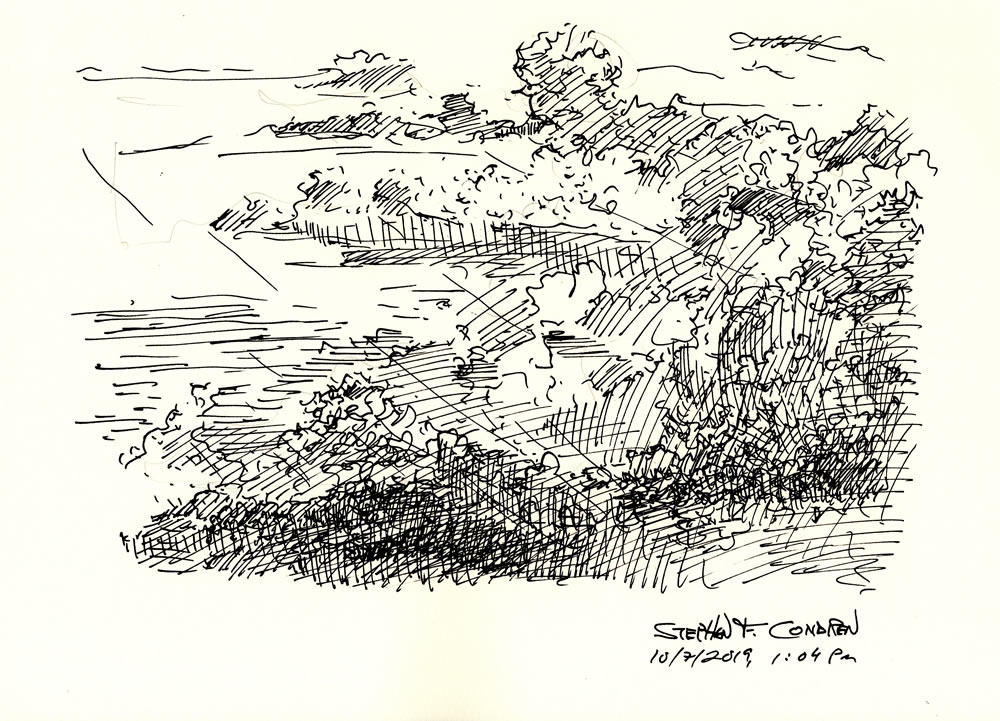 This is ineffable, however, I will do my best to articulate my thoughts on the subject, because we all are creatures of God. Philosophers, and Theologian from ancient time to day, have talked extensively on this topic. Contrary to almost all Theologian, Faith in God is fact based, and not blind faith. All faith is based on tangible goods, because faith is based on a substance. God, though He is ethereal, is a tangible entity, because He is an object of our faith.

All things that are objects of faith are real, and tangible, because we use our senses to determine what they are. Thus, to believe in something, or have faith in something we have to know what it is. We know God in a categorical, or topical sense, which is an adequate model for faith. The key to understanding faith is to know the object that you have faith in, because you can then adjust your faith expectations according to the contingencies of the object of your faith. Bottom line, faith is based on Science, because it demands accurate data for understanding the object.

Faith is not blind, but rather base on your observations of the deeds, and actions of your object of faith. I do not believe that the Bible is inspired by God because the Priest or Minister told me so. Rather, I read the book, talk to others about it, and collect a consensus, because I need to sort the facts to make a decision. After careful consideration of all the facts I then make an assessment on the status of the Bible. At the office, my secretary is at her desk at 9:00 AM everyday. I have faith that tomorrow she will be here at work at 9:00 AM, because of the data that I have collected on her over time to make an assessment.

There is no need to fear eternal damnation in Hell if you do not believe, because a cognitive thought process has no impact on substantive materials. You cannot be held accountable to God for the continual process and development of your mental state, because it is transitional. Thus, the fear of Hell fire and brimstone for your soul is void, because it is not applicable to material elements. Hell fire and brimstone was a ploy of the Dark Ages Church to control the people, because times were difficult.

Faith journey is a life long process, because your mind is developing in tandem with your spiritual growth. Thus, a child cannot have the same spiritual strength that an adult, because he has not matured.

I am not saying that the Bible is inspired by God, or that my secretary will be here at 9:00 AM tomorrow, because those things are not known. Faith deals with the calculable, and not the unknown, because it demands the collecting of data. Hence faith is Scientific, because it depends on your carefully weighing each little piece of data to find the essence of it, as Marie Curie did when she was analyzing her pitchblende.

Above is my pen & ink drawing of clouds in the upper stratosphere at sunset.